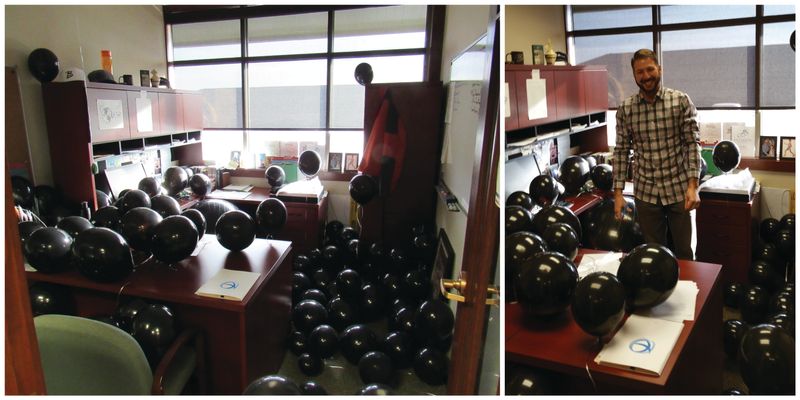 Jamie Baessler the President, CEO, and Steward of Baessler Homes turns 40 today. The team members could not let this monumental day go without a few shenanigans. What happened in 1977? 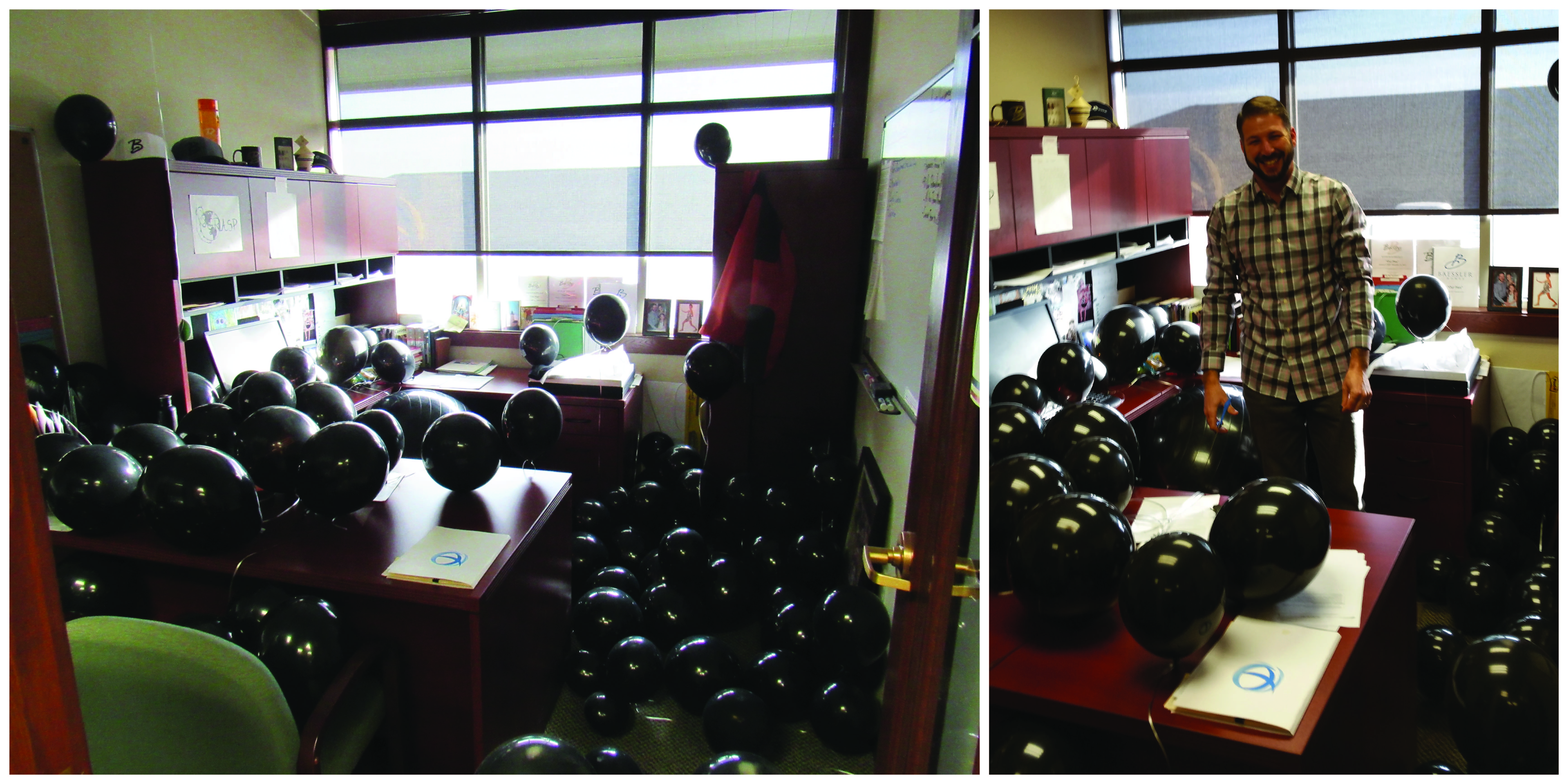 Turning forty isn’t about lamenting about the years gone by, nor about turning older and letting out a sigh. Forty is a beautiful age which you can use as a pedestal, to live life to the fullest and make it magical. Happy Birthday Jamie!

Cheryl Jelinek (Kiowa Park Community Sales Manager) was a real pleasure to work with and we really love our house!