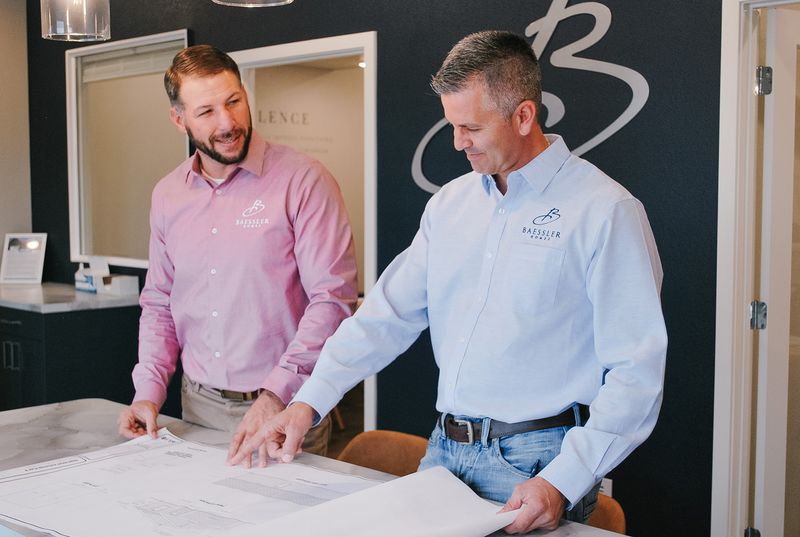 Baessler Homes, a community builder in Northern Colorado since 1968, has promoted Steve Bricker to be its new President. Bricker has served as the Vice President of Sales and Operations for the past two and a half years, building an internal sales team and leading the homebuilding operations. 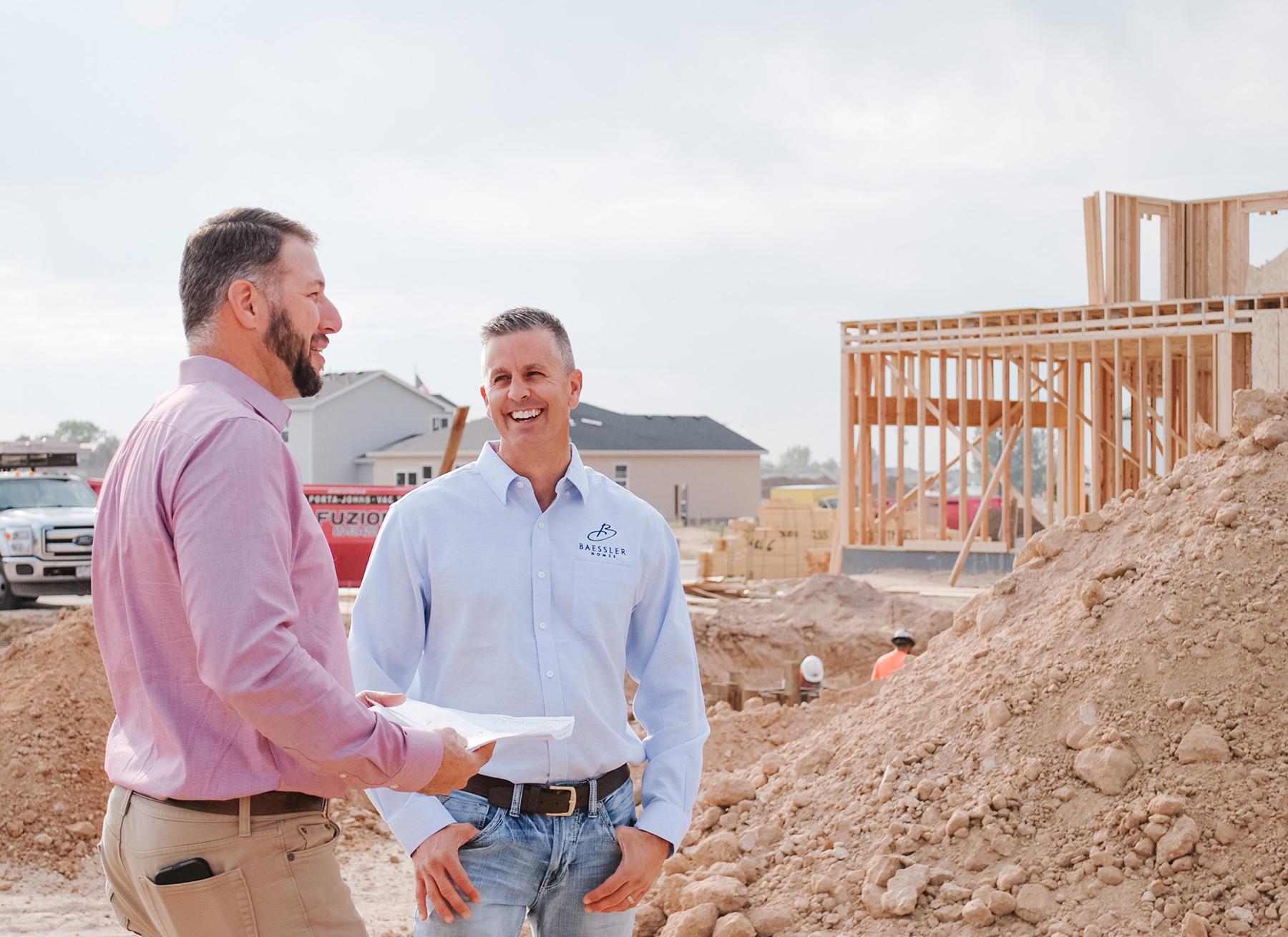 Bricker succeeds Jamie Baessler, who served as President of Baessler Homes for the past nine years. Baessler will continue as CEO of The Baessler Group (TBG), the parent company established in 2017 that encompasses all Baessler-branded homebuilding along with land development.

Steve Bricker has had nearly 30 years of experience in the homebuilding industry. After graduating from the University of Northern Colorado in 1993, Bricker worked for a variety of local and national homebuilders launching new communities, products, and overseeing operations throughout Northern Colorado. In 2003, Steve joined to The Group, Inc. and worked with many custom, semi-custom, and production builders, including Baessler Homes.

“We are thrilled to have Steve Bricker as the new President of Baessler Homes,” said Baessler. “Steve is a lifelong learner who is always seeking to improve himself and others. His ability to lead with compassion has driven our team to live out our Mission: To love and serve all.

In his new role, Bricker will be leading the day-to-day operations of a company that has built nearly 200 homes per year since 2017. That makes for over 1,100 homes since Jamie took over ownership from his father, Ted Baessler, in 2012. “I am humbled by the opportunity to build upon the Baessler name and continue to improve our company relationally and operationally,” Bricker said. “I hope to continue to grow Baessler Homes and live out our Mission with our Team Members, Trade Partners, Homebuyers, and community. I believe we all have gifts, and when placed in the right environment and role you can live a passionate life filled with excellence.”

The Baessler Group’s new structure reflects positive changes in the homebuilding industry and accommodates future growth of the Baessler Homes brand. Bricker and Baessler are confident that the role changes will help the company better live out their Vision: To build the most valuable home in our marketplace.

I love my Baessler Home! It was refreshing not to get up-sold at every meeting we went to. At the design meeting, she only showed us an upgrade if we asked about it. We did not do very many upgrades, but still got a beautiful home. There are many options that were actually included. We chose the smallest/least expensive floor plan and still feel we got the same attention as if we were buying a much more expensive home. Not to mention it was finished right when we expected it to be! Everyone seemed very willing to help throughout the process - they were very proactive in working out the minor hiccups along the way. Overall, very positive experience and would recommend Baessler to anyone!

Model Homes and Sales Centers are OPEN to walk-in traffic! We can't wait to serve you! Or check out our Virtual Tours page here!