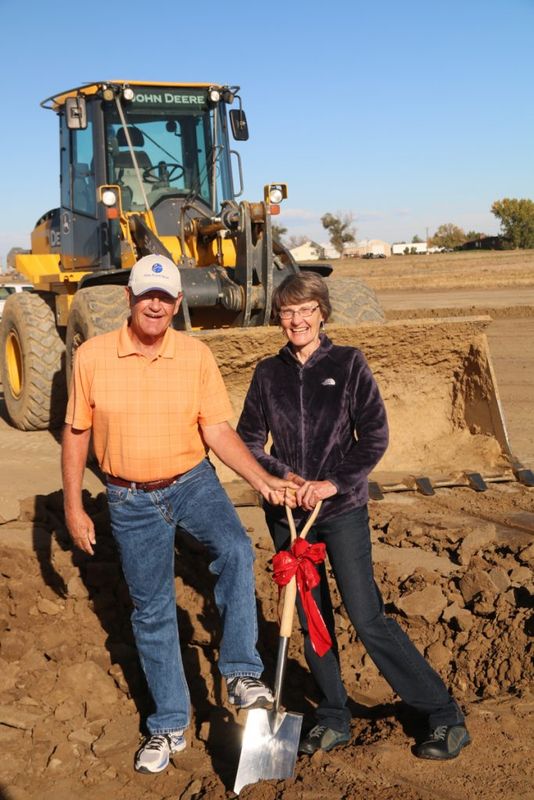 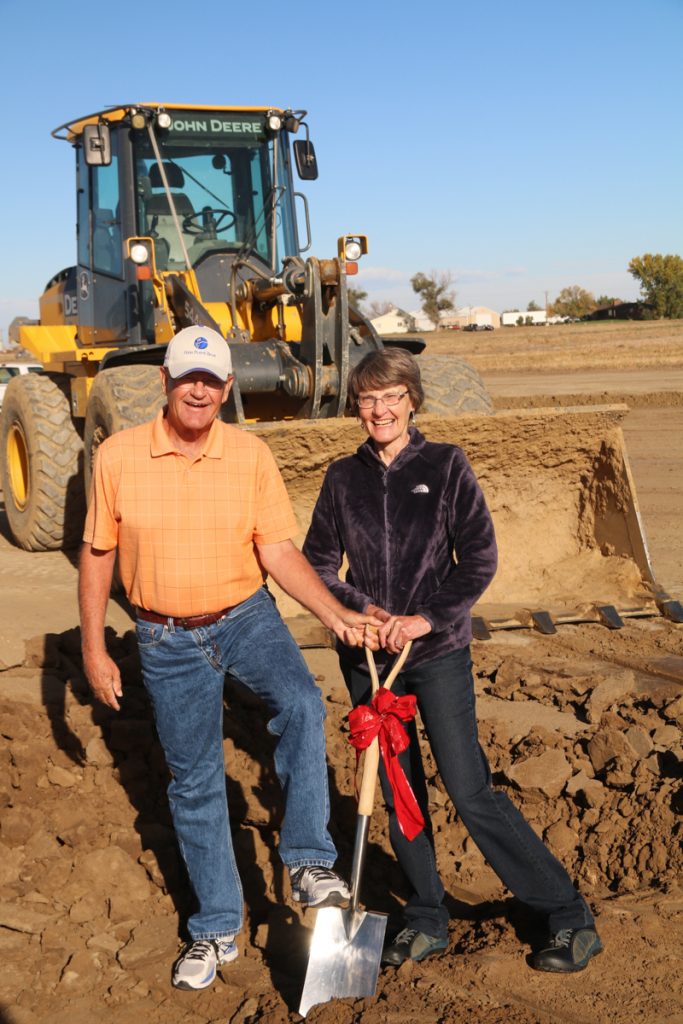 Yesterday marked another big milestone for Kiowa Park! On October 17th, Baessler Homes broke ground on the FIRST home to be built in this community. Kiowa Park is Wiggins newest home community located along the I-76 corridor, making it the perfect community for families looking for that quiet rural living while still being within an hours drive from the front range, Denver, and DIA. 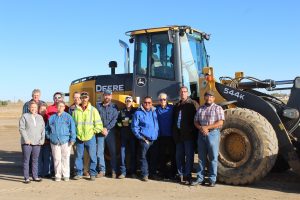 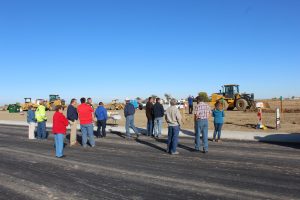 Part of our Baessler tradition is to hold a dig ceremony when we break ground  on a new homesite.  A Dig Ceremony is where the family joins the Baessler Team out at the homesite where their new Baessler home is being built and they are able to watch the loader dig the hole for their new home, take some pictures, and collect dirt from where their new home is going to be built. Yesterday was a very special day for Mr. and Mrs. Yearous, the new Baessler Homebuyers, as well as the town of Wiggins, which is why this event drew in quite the crowd including the Wiggins Town Mayor, Mac Leon, town manager, Paul Larino, reporters from the local medias, and many more. 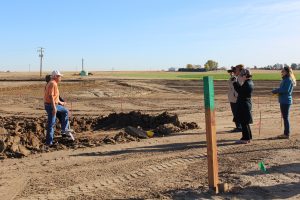 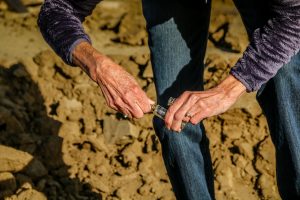 Mr. And Mrs. Yearous are just the first home in Kiowa Park, later this week there will be two more families dig ceremonies, followed by another two next week. This community is growing fast! Check out these pictures taken back in March when Kiowa Park was still a big grass field with a couple of signs and compare them to now where there are roads, sidewalks, and the first  home on the way! 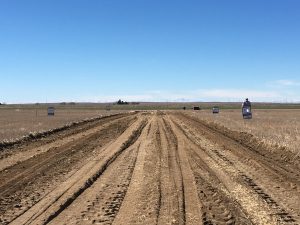 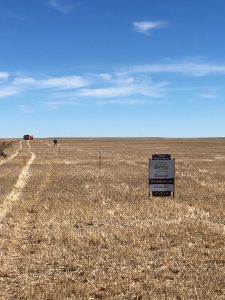 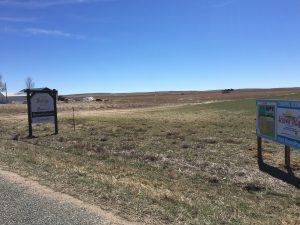 They made our first home buying experience very easy and stress-free.

Model Homes and Sales Centers are OPEN to walk-in traffic! We can't wait to serve you! Or check out our Virtual Tours page here!